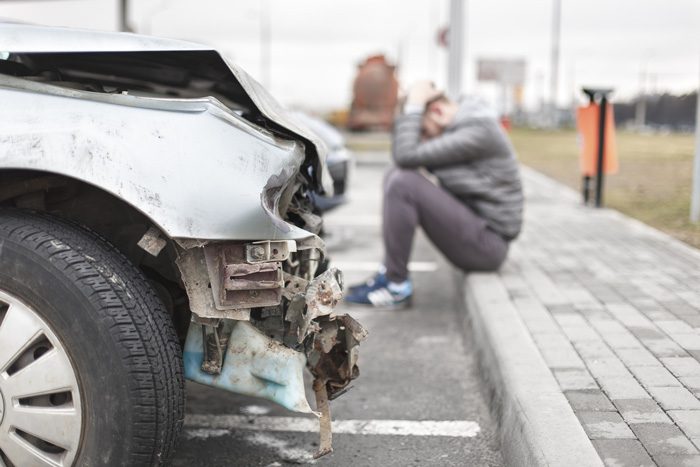 The rate of alcohol-related automobile accidents is higher in drivers between ages 16-20 than it is for those over 21.

More than 3,000 teens die every year in drunk driving accidents. For this reason, zero-tolerance laws were put into place. The law has two components. The first component is illegal per se laws, which means it is illegal in and of itself since it is not legal to drink alcohol under the age of 21. The second component is the administrative per se laws. This means that if a minor is caught with any level of alcohol in their system, their license will be automatically suspended. Depending on the state, the blood alcohol content limit for minors may be 0.00%, 0.01%, or 0.02%. In zero-tolerance states, anything over 0.00% will incur a DUI. Even in states with 0.02%, that means even a half of a drink will result in a DUI.

When a teenager is caught driving while under the influence, the penalties are severe. If the minor’s alcohol level is above 0.05, they can be charged with underage and adult DUI. Not only can they be charged with two DUI’s, but many states will add charges, such as violation of Child Endangerment Laws, minor in possession of alcohol, soliciting alcohol from an adult, and distributing alcohol to other minors. In some cases, the car may be impounded, which incurs further financial costs.

A first offense for underage DUI may result in jail time or placement in a juvenile facility for a time period ranging anywhere from 24 hours to two years, depending on the severity of the case. In most states, it is filed as a class one misdemeanor, which remains on record as an adult. This can cause consequences as the teen must disclose this information on college and job applications. Failure to make known previous criminal convictions can result in the loss of a job or dismissal from a university or college. In many states, students convicted of DUI’s may not continue or obtain a degree in law or education.

Once the driver’s license is reinstated, the teen will be under the eye of the court system for quite some time. There is usually a three to five-year probationary period that accompanies an underage DUI. Some states may require the individual to do community service, attend driving safety classes and/or AA meetings, or even to install an ignition interlock device at their own expense.

You can find underage DUI laws by state here.

Regardless of which state you reside in, it is a good idea to speak with your teenage driver about the consequences of drinking and driving. The punishments are not only severe but will also affect them into their adult lives.

Contact The Ranch at Dove Tree for more information on addiction treatment at 800.218.6727. Our admissions professionals are available 24/7.