Every parent’s fear in sending their child off to college is that something bad will happen.

In many cases, they expect something to happen as the result of poor eating habits or other students. Yet, college campuses have a growing drug and alcohol problem. Many times, the biggest risk to your student comes from his or her use of these substances.

A Realistic Look at College Alcohol and Drug Use

The Substance Abuse and Mental Health Services Administration provides numerous reports on the prevalence of college-aged drinking and drug use. For example, a third of the 12.4 million college students in the United States in 2014 engaged in binge drinking during the previous month and about 20 percent of them used an illicit drug.

Another study reported by the National Institutes of Health looked at the negative consequences of drug or prescription medication misuse on college campuses. It asked college students about their use and found up to 33 percent reported using marijuana during the past year. About 44 percent of those reporting drug use had driven a car while using the drug.

What does this mean to you, as a parent?

Expect That Drugs and Alcohol Are Present on College Campuses

As a parent, the most difficult realization is simply recognizing just how prevalent drug use is. Though many parents expect their son or daughter to make the right decision, that’s rarely enough. Even “good” kids can fall prey to peer pressure or impulsive choices.

Before your teen heads off to school, educate them about substance abuse and provide them with tools and resources to encourage sobriety. Discuss the risks and consequences. Talk about the long-term impact of a drug violation or a DUI on their future. Those consequences are not always fully understood by teens. However, they can include:

Every situation is different. However, it only takes one instance of using drugs or alcohol for any of these consequences to occur. The consequences are dire.

Why Does It Happen?

To address these risks with your child, parents need to understand why substance abuse occurs. It is not possible to say that those who go off to a “party school” or those who aren’t serious about their education are the only ones using. Students use these substances for many reasons. They may want to:

Another important consideration is perception. On college campuses, alcohol is portrayed as a normal part of day-to-day life. Some students enjoy stimulants in the same way, such as using energy drinks and prescription drugs.

How to Spot Drug Use in Your College Student

Drug and alcohol treatment is available to those students who need it. However, it is very common for both men and women who are in this setting to not believe they have a problem. Many others believe they can control it.

For treatment to be possible, parents, friends, and even teachers need to learn how to spot substance abuse in a college student. Some key signs include:

Taking Action Is the First Step

Could your son or daughter be using? If so, it may be time to take action. Speak to your child about the risks and consequences of substance abuse on a regular basis. If you spot any type of concerning behavior, discuss drug and alcohol treatment immediately.

To learn more about our programs at Ranch at Dove Tree, Texas inpatient drug treatment, please contact us today at 800.218.6727.

Are You Supporting Your Adult Child’s Drug Use? Signs They Need Help 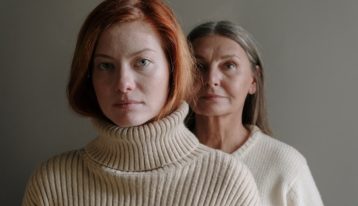 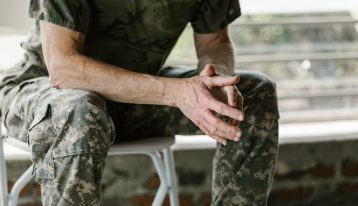 Tips for Not Drinking During Wedding Season 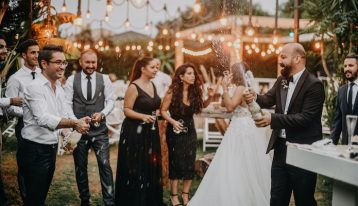