Skip to content
States with the Highest Abuse of Prescription Drugs 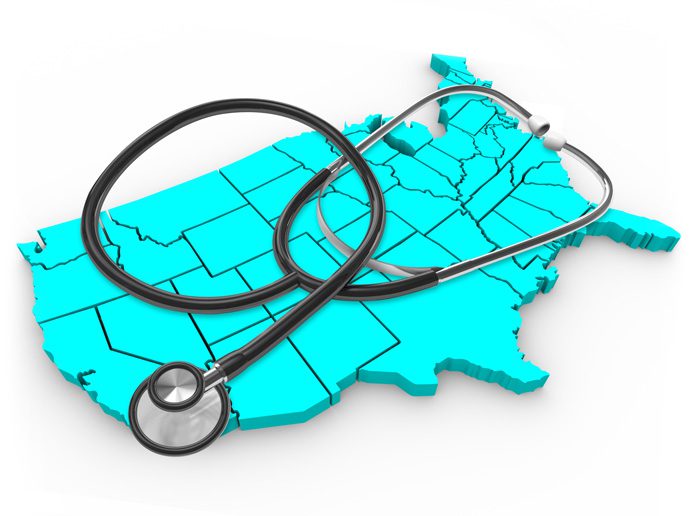 In the past decade, there has been a dramatic rise in the use and abuse of prescription medications.

The state of Alabama had the highest rate of prescription pain medications, with providers in that state writing 143 prescriptions per every hundred people. Hawaii was the state with the lowest rate, which was 52 for every 100 people.

The states with the highest prescription rates for painkillers were Alabama, West Virginia, and Tennessee. In the northeast, New Hampshire and Maine had the highest rates for long-acting/ extended release and high-dose painkillers.

Data compiled by the National Survey on Drug Use and Mental Health has come up with this list of the most addicted states:

There is not a state in our country that has not been affected by the ever-rising rates of addiction and overdose. The Center for Disease Control and Prevention claims that states need to get serious about the prescription drug abuse epidemic. Steps they can take are:

If you or someone you care about is struggling with drug dependency or addiction, do not hesitate to contact us now at 800.218.6727.