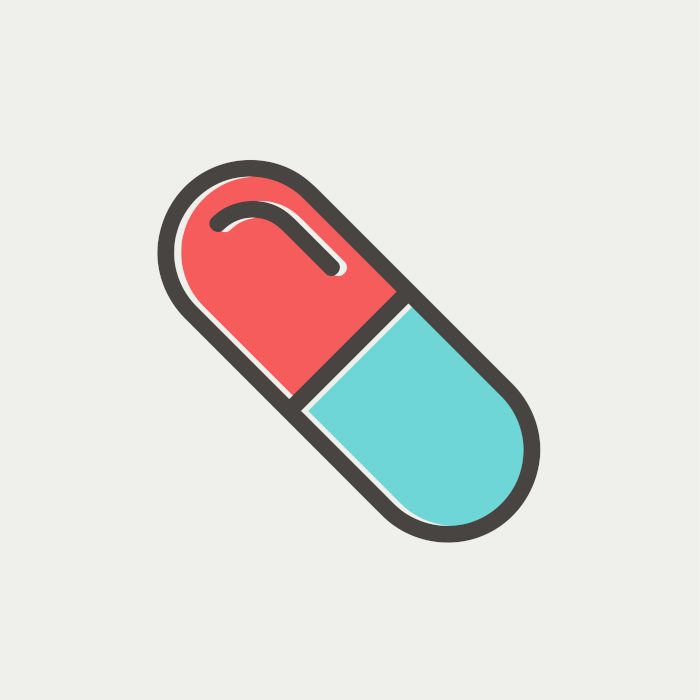 Ritalin is a prescription medication typically used to treat ADHD. It is a methylphenidate, which means it works to stimulate the central nervous system. It creates a feeling of focus and energy that is more potent than the effects of caffeine but less potent than stimulants like meth and cocaine. When prescribed by a doctor and used only as prescribed, Ritalin is safe to use. However, misuse of this drug occurs often, including on college campuses.

How Often Does Misuse of Ritalin Occur?

Prescription drug abuse in general on college campuses ranges from impacting 5 to 35 percent of students, according to Campus Drug Prevention. Ritalin is one of several other prescription drugs, including Adderall, that is abused. Students abuse stimulants as a way to sleep less, have more energy, or to get high. Why does this happen?

What Does Ritalin Do in the Body?

Most often, this prescription is taken in pill form, though it can be crushed and snorted as well. When taken, it creates a stimulant effect, waking up and activating the brain. It can also work as an appetite suppressant, which is why some people abuse it for weight loss. Other times, the drug is just used as a way to get high.

The high is caused when the drug activates the neurotransmitters in the brain. By stimulating the central nervous system, other organs of the body are also stimulated. The heart starts to race. A person may feel alert and focused. They may also feel more reckless and willing to engage in risky behaviors.

How Do College Students Get Ritalin?

While there is illicit selling of this prescription drug on college campuses, most of the time students get it from friends or family who are using this drug for legitimate control over ADHD.

Those with a prescription are unlikely to suffer from addiction as long as they use the drug as directed by their doctor. Some choose not to do so and sell the drug (often for a significant amount of money) to college students seeking it out.

Signs Your College Students Has a Ritalin Addiction

Whether or not they have a prescription for it, some college students are using this drug. If you have a student in school, or you are a student using this drug, it’s critical to understand the risks. First, know the signs of Ritalin addiction:

Potential Side Effects of Ritalin Addiction

Side effects, including overdose, are possible from a single dose. Those who are using this drug on a consistent basis outside of a prescription may experience a range of side effects from doing so:

The drug’s effects can last for many hours. After its effects wear off, a person may feel exhausted, unable to do anything, and emotionally drained. When addiction occurs, that person starts to think about seeking out the drug again to reduce cravings and urges. These can become very intense. Soon, college students may get lower grades, isolate themselves from family and friends, and suffer ill health.

What Should You Do if You Have a Ritalin Addiction?

Making the decision to get help can be life-saving. Whether you are on campus now or at home, reach out to Ranch at Dove Tree.

To learn more about our programs at Ranch at Dove Tree, addiction specialist in Texas, please contact us today at 800.218.6727.