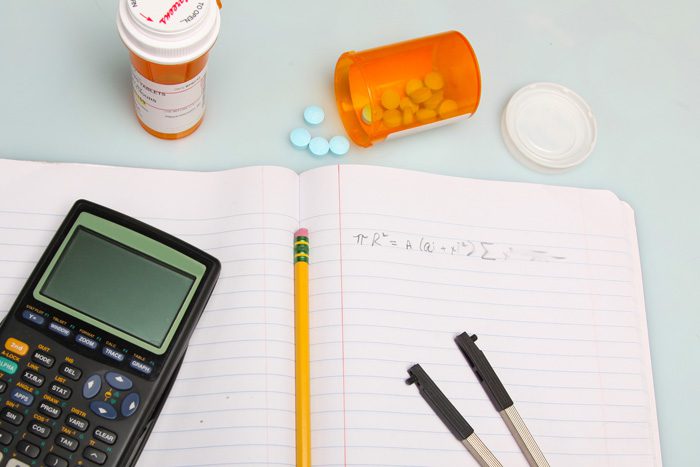 College is a time when teenagers blossom into adulthood. Some commute to college from home, and some spread their wings and go to a college away from home, leaving their parents for the very first time.

It is common knowledge that many college students will drink and party to excess now that they do not have their parents watching over them. But along with the newfound freedom comes the stress of growing up. College students often feel overwhelmed when trying to balance intense academics, employment, extracurriculars, and a social life.

More and more each day, college students are turning to “study drugs” for the purpose of having the energy to study, write papers, and cram for exams. “Study drugs” are stimulant prescription drugs used illegally for the purpose of being able to focus and stay awake longer to study. The most commonly abused drugs for this purpose are those used for ADD (Attention Deficit Disorder) and ADHD (Attention Deficit Hyperactivity Disorder).

Below are the most commonly abused study drugs in descending order:

Adderall – Adderall is the most commonly abused “study drug” among college students. It is a Schedule ll amphetamine used to treat ADD and ADHD.

Ritalin – Ritalin is very similar to Adderall. These drugs help increase focus and attention span. Students take these so that they can concentrate on their studies for extended hours.

Concerta – Concerta is another prescription drug in the same family of drugs as Ritalin and Adderall.

Focalin – Focalin is a stimulant that is also used to treat ADD and ADHD. Students also use this for the same effect of being able to stay awake and focus on studies for hours upon hours.

Vyvanse – Vyvanse is a prescription medication that is used for the treatment of ADD and ADHD. This is also widely abused among college students.

Modanfinil – Modafinil is used to treat narcolepsy. It is not a stimulant medication. This drug makes the user stay awake and alert for up to twelve hours. It is only available by prescription.

Adrafinil – This drug is similar to Modanfinil. Like Modanfinil, it is a Nootropic drug. These drugs increase blood flow to the brain, increasing neurotransmitter activity. Adrafinil is banned in France yet remains unregulated in the U.S.

Phenylpiracetam – This is another Nootropic drug which affects mental alertness. It is also unregulated in the United States and can be purchased online.

Caffeine Pills – Caffeine has been used for many years by many people. Having a cup or few cups of coffee in the morning is commonplace in most homes across the U.S. Caffeine pills have been around for awhile, too, giving the user a stronger boost of energy than that espresso or cup of coffee.

The effects of these drugs are enticing for college students. The drugs seem to provide short-term alertness to help users get through an all-nighter of studying for exams and perform better academically. Individuals who are taking prescription medications for ADD or ADHD are known to give or sell them to friends and acquaintances during crunch time at school, thinking that they are helping them.

Here are some facts:

Taking these medications without a prescription from a doctor can cause serious side effects such as:

What is even scarier is that most students who misuse these drugs are also using other drugs and/or drinking alcohol, thus mixing these chemicals in their body. Ninety percent of college students who have used Adderall illegally are also binge drinkers. Taking prescription drugs for reasons other than prescribed is dangerous in itself, but mixing them with other pills or alcohol can result in overdose or death.

Talk to your college student about the dangers of using prescription drugs to maintain their grades. While having straight A’s is impressive, it is not worth their life.

Contact Ranch at Dove Tree for more information on getting help for you or your loved one at 800.218.6727. All admissions calls are completely confidential.

Get the Facts. Prescription Drug Use on Campus (nd.). Retrieved March, 2016.

How to Create a Future After Addiction – What If You Don’t Know What to Do Next? 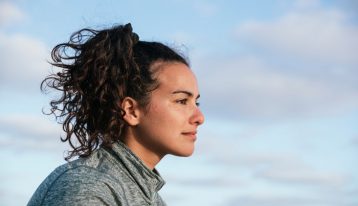 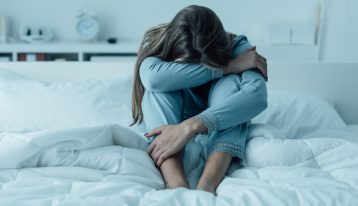 Are You at Risk for Opioid Overdose? 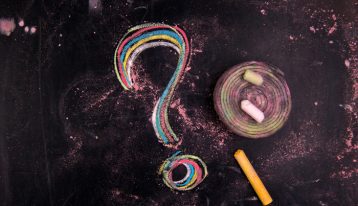