Skip to content
Harmful Effects of and Addiction to Ritalin 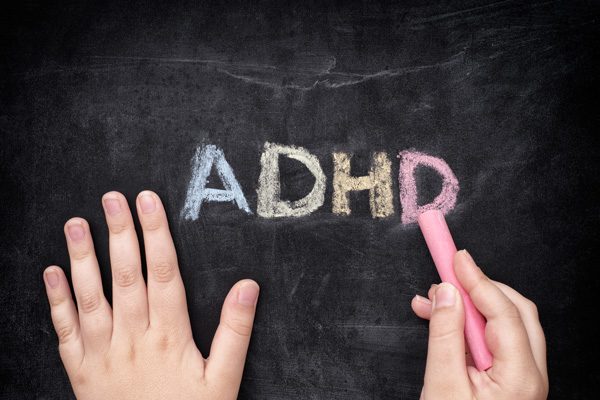 Ritalin has been used for decades to treat people with ADD and ADHD.

It is the brand name for the drug methylphenidate, a stimulant drug that is a Schedule II Substance. This means that how much is produced yearly is federally mandated because it has a high potential for abuse and may lead to severe psychological or physical dependence. Over three million children in the United States take controlled substances for problems with hyperactivity and focusing. In the past thirty years, use of Ritalin has skyrocketed.

When I was young, the behavior and learning styles of children were not labeled. We have come a long way in the past three to four decades. Educational systems now recognize different learning styles. Teachers are taught to implement diversity into their lesson plans to reach all students’ learning styles. Some people are visual learners, some auditory, some tactile, and some kinesthetic. Kinesthetic learners need to be on the move, to get up and “do” the lesson to learn it—maybe they all have ADHD. Classrooms have changed immensely from the rote memorization and sitting in your individual seat from my elementary years. Now students are often grouped together to work collaboratively. Thirty years ago, if you were “hyperactive” you were told to sit down and shut up. You had to figure out on your own what to do with all of that energy and how to maintain focus. Now, we have medications to help that problem.

When I sought counseling to get through my divorce, I was clinically diagnosed with ADHD. I always knew that my brain never shut up, and that I could not sit still for long. My mother probably figured it out when I was very young. She taught me how to knit and crochet when I was five. That was the only way I could sit in front of the television for more than fifteen minutes—I had to be doing something. To this day I do not like television, but at least now I know why. Was I ever put on drugs for this characteristic? No. Did this effect my ability to learn? Most certainly. I always got good grades, probably due to my overactive brain and excess energy. But long bouts of concentration were never my thing. While studying or working on mental projects, I need to get up and move around and take frequent breaks.

It has been medically proven that Ritalin works for children diagnosed with ADD or ADHD. It has also been proven that attention-deficit drugs increase concentration in the short-term, but when given to children over long periods of time, they neither improve school achievement nor reduce behavior problems. It has also been shown that such drugs are highly addictive and dangerous.

Here are some of the common side effects of Ritalin:

Because Ritalin is similar to cocaine, it has been and continues to be highly abused. Street names for Ritalin are: rits, rids, west coast, jif, mph, diet coke, kiddie coke, kiddie cocaine, vitamin R, poor man’s cocaine, skippy, skittles, smarties, and the smart drug. The dosage for children varies, and the dosage for adults should not exceed 60 mg. When methylphenidate is abused intranasally or intravenously, the effects are similar to the intranasal and intravenous effects of amphetamines and crack cocaine. Long-term effects of Ritalin are drastic, even if taken as prescribed.

Some of the symptoms of long-term use and abuse of Ritalin include:

Ritalin is a serious drug. For instance, one 17-year-old boy snorted crushed Ritalin pills and stayed awake for days. He went psychotic, killing his parents and severely injuring his siblings with a hatchet. A 14-year-old boy on Ritalin since he was 7 beat another young boy to death with a baseball bat. Another boy, Matthew, was a teenager who had been on Ritalin for seven years. He died suddenly in March, 2000. He had no prior history of heart problems, yet the autopsy revealed clear signs of small vessel damage. Matthew’s heart weighed 402 grams. A full grown man’s heart weighs about 350 grams. His death certificate reads, “Death caused by long-term use of methylphenidate (Ritalin).”

Any prescribed medication has its positives and negatives. If your child has been diagnosed with ADD or ADHD, get as much information as you can about prescription medication that your doctor may advise for your child to take, and get second and third opinions so you can make informed decisions about your child’s life. If you think that you or someone you love may have an addiction to Ritalin, get professional help as soon as possible.