Skip to content
Addiction to Ritalin Can Create Serious Problems 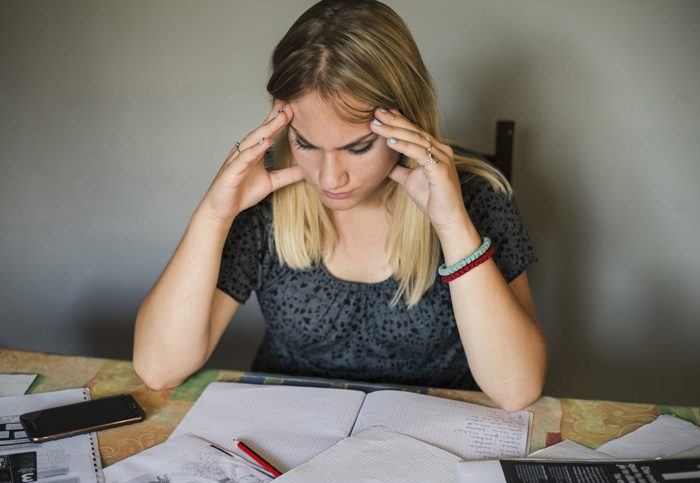 This drug is a methylphenidate, which works in the same basic manner as an amphetamine.

Ritalin is not a new drug, but doctors prescribed it at a higher rate beginning in the 1990s. From this time, a spike in the number of people dependent on it occurred.

Ritalin drug abuse is detrimental to health. Seeking help from a drug treatment center is an important step in breaking the cycle of addiction.

How Does Ritalin Work?

Ritalin is a type of stimulant. It specifically works to stimulate the body’s central nervous system. In doing this, it is possible to correct some of the symptoms of ADHD and ADD. In individuals with these conditions, the drug works to calm and focus the brain and concentration. However, in people without this condition, Ritalin has an opposite effect. In these cases, it works to stimulate the brain.

Individuals who abuse Ritalin, either in taking too much of a prescription or in taking it when not prescribed, do so for several reasons. It is known to stimulate rapid weight loss. It also creates a high. Sometimes, people take it as a way to remain awake or to stay alert even without sleep. Because Ritalin is a Schedule II drug under the Drug Enforcement Administration, it is known to be a highly abused and dangerous drug.

What Happens When Ritalin Is Misused?

Ritalin creates both short-term impact and side effects that could be life threatening. Initially, it creates effects such as:

A key indication of potential abuse of Ritalin occurs in students who take it as a way to get better grades. Specifically, it is called a “smart drug” because abuse has been tied to some students who wish to enhance their ability to perform well in a school setting. This occurs in teens in high school and college.

Academic performance may rise quickly due to a person’s ability to focus and work longer hours, but as the body becomes tolerant of the drug, grades tend to topple. The need to take a higher dose becomes necessary as the body gets used to the drug.

In the long term, Ritalin abuse causes a significant number of harmful side effects including:

Could Your Loved One Be Addicted to Ritalin?

Methylphenidate is available under two brand names. This includes Ritalin and Concerta. It has several street names including JIF, Vitamin R, The Smart Drug, R-ball, and MPH. Users take it in a liquid table or, when prescribed to young children, in a chewable tablet. It can be swallowed in pill form, but it can also be smoked, injected, and snorted.

Individuals taking Ritalin may experience numerous side effects. Spotting these could indicate a need for Ritalin drug abuse help:

It is possible to overdose on Ritalin. Doing so can pose a life-threatening scenario and requires immediate medical attention. Signs of a Ritalin overdose include:

Many people prescribed or using Ritalin can find help. Dependency on this drug is very common, especially in individuals who are abusing it from the very beginning.

The key indication of abuse comes from the need to continuously obtain more of the drug, often in higher doses to create the same impact. Cravings and panic attacks are another sign of dependency at an unhealthy level.

Individuals facing these symptoms need medical help. This generally starts with a medically monitored detox program to help remove the drug from the system. Detox from Ritalin can be painful and can be emotionally difficult, but not doing so allows the body to continuously crave the drug, making not using it impossible.

After detox, individuals will need residential treatment when possible or an aggressive outpatient level of therapy to overcome the impact of the Ritalin abuse. Family members may also benefit from this type of ongoing therapy since Ritalin abuse will impact relationships, finances, and mental health.

To learn more about our programs at Ranch at Dove Tree, Texas inpatient drug treatment, please contact us today at 800.218.6727.