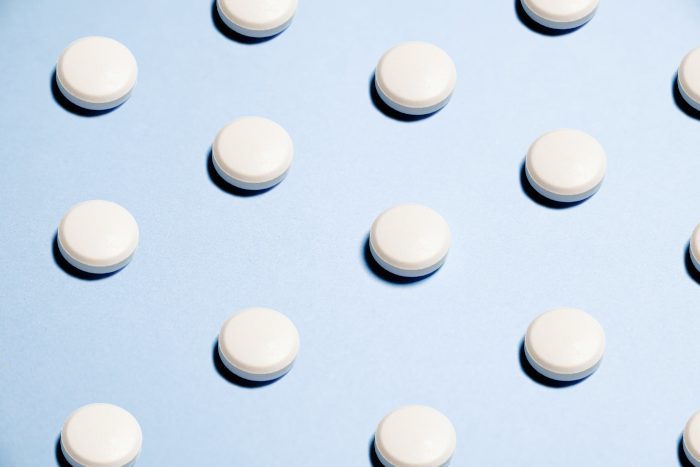 The drug 3,4-methylenedioxy-methamphetamine, also known as MDMA, ecstasy, and Molly, is a highly addictive drug that changes mood and perception. It changes a person’s awareness of their surroundings and their condition. This drug works somewhat like a stimulant and a hallucinogen. As such, it creates pleasure and euphoria, increased energy, and distortion of senses and time perception.

Ecstasy Addiction and Use

Though once considered a party drug used primarily at clubs, ecstasy use is more widespread today. In 2014, over 17 million people over the age of 12 reported they used this drug at least one time. That’s up from 11 million reported ten years prior, according to the National Institute on Drug Abuse.

Most often, people use this drug in tablet form, swallowing it. It can also be crushed and snorted. Those purchasing the drug in the form known as Molly are often seeking a pure form of the drug in a powder version. However, it is common for drug dealers to mix other drugs, such as bath salts, into Molly to produce a more intense–and potentially dangerous–result.

Because ecstasy is illegal and synthetic, there’s no way to know what’s in it. It may be mixed with LSD, cocaine, caffeine, or even amphetamines. This increases the danger of using it. Some people intentionally mix this drug with others to intensify its effect.

Why Do People Use Ecstasy?

Ecstasy impacts the brain and body in multiple ways. Often, a person seeks it out to feel the intense feelings of well-being and happiness it can create. It can also alter and heighten the senses, intensifying what the user sees, smells, feels, and hears.

At the same time, a person using this drug tends to be calm and relaxed. They may feel extreme empathy for other people. They may also have fewer inhibitions.

How Does Ecstasy Affect the Brain?

Ecstasy also works to release norepinephrine. Once in the bloodstream, norepinephrine increases blood pressure and heart rate, creating a feeling of energy. This drug can be highly risky for those who have heart problems or damaged blood vessels because of the increase in blood pressure.

The drug also releases serotonin. This impacts many functions in the body including sleep rates, appetite, and mood. It can cause sexual arousal as well. In some situations, it causes a person to feel an elevated mood. Others feel intense trust or empathy.

What Does Ecstasy Do to the Body?

In some people, ecstasy creates a high risk for overdose. That occurs due to the increase in blood pressure, the fast heart rate, as well as an overload of the function of the brain.

After taking the drug, the euphoria and intense energy typically last for about three hours, though may last as long as six hours. After that, some people take more ecstasy to continue the experience. Once they stop using it, they begin to feel intense agitation. Some people also have symptoms such as:

These negative effects can worsen over the next week or so (even when taking just a small dose). Over time, a person may develop dependence on the drug. That means they are actively seeking the drug and experiencing intense withdrawal and cravings when not using it. When this happens, a person needs to seek professional treatment for drug addiction. A drug detox program may be the ideal step.

Typical withdrawal symptoms from ecstasy include:

What Should You Do if a Loved One Is Using Ecstasy?

If you have a loved one with addiction, reach out to them. Help them to see that the long-term effects of this drug are highly dangerous. Over time, it can cause permanent damage to the brain, heart, and digestive system. It can also cause a loss of all pleasure over time. Many people using this drug want to stop, but they cannot do so on their own.

Encourage your loved one to seek help. A drug and alcohol treatment center like The Ranch at Dove Tree provides a detox program that can significantly reduce the withdrawal symptoms and cravings your loved one will feel after they stop taking the drug. Our residential treatment program offers therapies and activities to help rebuild physical and mental health. Reach out today to stop the progressive damage of ecstasy addiction.

To learn more about our programs at Ranch at Dove Tree, addiction rehab in Lubbock, contact us today at 800.218.6727.