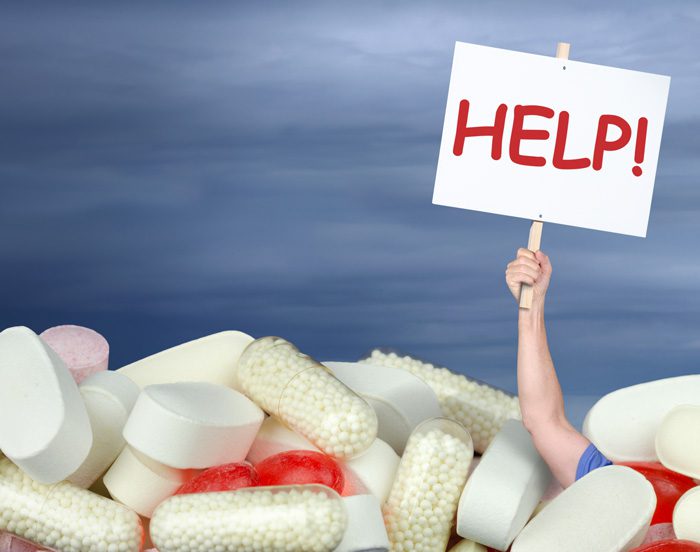 It is common to hear the terms “chemical dependency” and “substance abuse” either used together or interchangeably.

While the two terms often are closely related, they are not synonymous. Substance abuse refers to the use/misuse of a substance or drug to achieve an altered state of mind/body, usually known as ‘getting high.’ According to Johns Hopkins Medicine, “Substance abuse is the medical term used to describe a pattern of using a substance (drug) that causes significant problems or distress.” People with a substance use disorder typically begin encountering problems in their everyday life due to the overuse of drugs and alcohol. Some substance use may lead to chemical dependency based on the substance, the individual, and several other factors.

So what is chemical dependency?

Chemical dependency occurs when a person has become dependent on certain chemicals. This term refers to the body’s dependence on the chemical/drug that the user has been taking. Not all drugs are physically addicting, but many are. Alcohol, heroin and other opioids, and benzodiazepines are a few examples of some of the more highly physiologically addictive drugs. When the body has become dependent on having the chemical and the chemical is taken away, the user can have extreme and dangerous reactions to the withdrawal. The National Institute on Drug Abuse uses the example of heroin to explain drug dependence: “With repeated use of heroin, dependence also occurs. Dependence develops when the neurons adapt to the repeated drug exposure and only function normally in the presence of the drug. When the drug is withdrawn, several physiologic reactions occur. These can be mild (e.g., for caffeine) or even life-threatening (e.g., for alcohol) – this is known as the withdrawal syndrome. In the case of heroin, withdrawal can be very serious, and the abuser will use the drug again to avoid the withdrawal syndrome.”

If you are concerned for yourself or someone you care about and think there may be an issue with chemical dependency or substance abuse, please reach out and speak with someone today. In either case, recovery is available, and healing is possible.