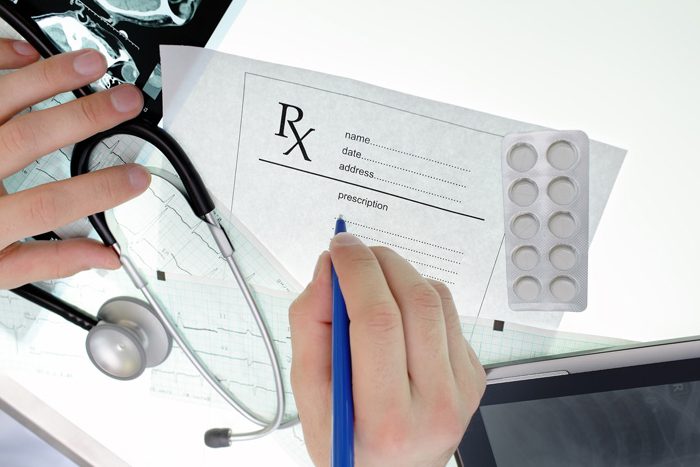 Drugs are classified by the way they are used to treat a particular condition or by the chemical type of the active ingredients they contain.

Benzodiazepines work on the central nervous system by selectively acting on the gamma-aminobutyric acid (GABA) receptors in the brain. They open GABA-activated chloride channels, allowing chloride ions to enter the neuron; this gives the neuron a negative charge, thereby ‘tranquilizing’ it and making it resistant to excitation.

The first benzodiazepine, chlordiazepan, was accidentally developed by Leo Sternbach in 1955. These drugs are primarily used to treat anxiety, depression, panic attacks, and insomnia. They are the most widely prescribed medications among elderly people in the United States. When used for a short time, they are effective and safe, but if taken daily for more than a few months, benzodiazepines can cause dependence and addiction. The individual will then experience withdrawal symptoms such as stomach sickness, muscle cramping, tremors, and seizures when they stop using the drugs. Benzodiazepines should always be tapered off of slowly, under medical guidance.

There are many different types of benzodiazepines, many of which can be used interchangeably, but some are targeted for specific use:

The side effects of benzodiazepines include: confusion, dizziness, grogginess, headache, and impaired coordination.

If you have been prescribed a benzodiazepine drug, it is imperative to tell your physician if you are taking any other medications. Benzodiazepines can cause excessive sedation when mixed with other medications that slow the brain process such as alcohol, barbiturates, and tranquilizers. Some drugs, such as antidepressants and oral contraceptives, can cause excessive drug accumulation in the body.

According to the Substance Abuse and Mental Health Services Administration, hospital admissions from misuse and abuse of benzodiazepines rose from 22,400 in1998 to over 60,200 in 2008, and continues to rise.

If you or someone you care about is having a problem with benzodiazepines, contact us now at 866.572.6062.