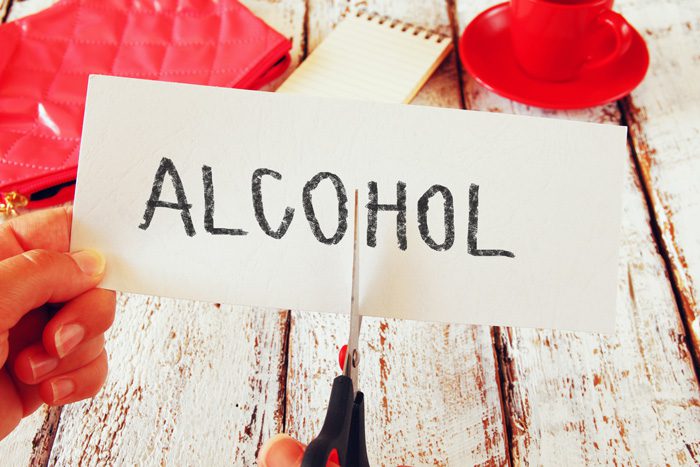 When talking to kids about drugs, most adults would focus on heroin, cocaine, methamphetamines, marijuana and so on. But what if your child asked, “Is alcohol a drug?” How would you answer?

First, we need to understand the definition of a drug. Drugs are defined as anything (other than food or water) that when ingested into the body alters the way the body works, either physically and psychologically. Drugs interfere with the brain’s chemical signals. Marijuana, cocaine, heroin, caffeine, nicotine AND alcohol all do this, so, yes – alcohol is considered a drug, and it is the most commonly used drug in the United States.

People sometimes don’t think of alcohol as a drug because drinking is socially acceptable and often “the norm” in many families. Adults who choose to drink in the presence of their kids while trying to educate and encourage them away from drugs may be sending mixed messages that can make kids think alcohol is harmless.

In actuality, alcohol is considered the most harmful drug in today’s society, followed by crack cocaine and heroin.

According to CNN and other published reports, alcohol is three times more dangerous than cocaine and even tobacco. Nearly 100,000 Americans die every year from alcohol abuse. Death occurs when massive doses are consumed, causing the respiratory cells in the brain to become numb. When the respiratory cells become numb, the brain stops breathing and, as a result, suffocation and death can occur.

Is alcohol a drug? It is, and you can help educate your family and friends about its dangers.