Skip to content
Who Is to Blame for the Drug Epidemic? 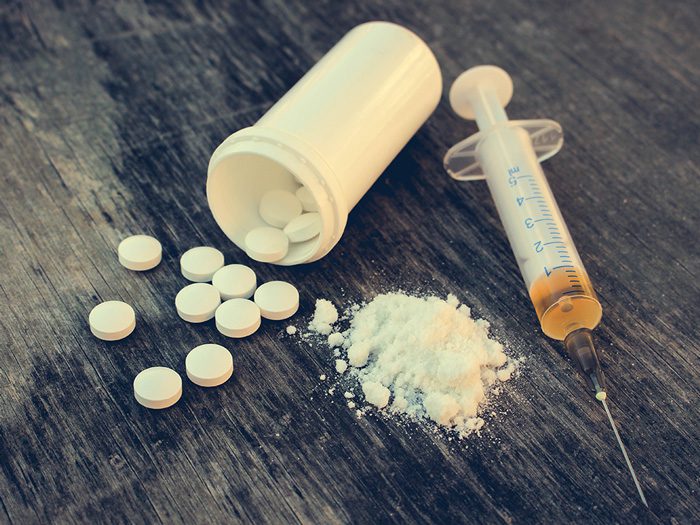 As of February of 2018, the National Institute on Drug Abuse says 115 people in the United States die from opioid overdose every day.

There is no doubt that a drug epidemic is sweeping through the country. It impacts everyone. The Centers for Disease Control and Prevention also found that drug abuse has created a $78.5 billion economic burden on the country – about a third of which comes from increased health care and substance abuse costs.

There is a big, glaring problem here. Who is responsible for it? How did it get this bad?

A Look at the Pharmaceutical History That Created Drug Abuse

It may not be possible to point a finger of blame in the direction of any one organization, government agency, person, or business. However, there is evidence that this mounting problem has a cause. Beginning in the 1990s, companies producing pharmaceutical pain killers assured the public and the health care industry that prescribing these medications would not lead to addiction. As a result, many doctors used them to help patients struggling with pain.

The National Institute on Drug Abuse shares some key numbers that show just how intense this opioid addiction has become. By 2015, over 33,000 Americans died as a result of an opioid overdose. During that year, 2 million people suffered from some level of substance use disorder resulting from prescription pain killers. The same year, 591,000 people had a heroin use disorder. These are cases known to the healthcare industry. Potentially many more were unknown.

Again, there is no single party to blame for this epidemic. Doctors in the 1990s and beyond wanted to help reduce pain in their patients, possibly as a result of the hospice movement, in which more people were entering into hospice care to improve quality of life just before death. Still, there is a common belief that doctors overprescribed the medications. There is also concern that pharmacies dispensed too much of the medications and did not have safety protocols in place to minimize the risk of individuals accessing the drugs from multiple providers.

How the Public Feels

Fortune Magazine polled the public on this drug epidemic in May of 2017. The results were as follows:

The survey also shed light on other important factors in this epidemic. For example, 41 percent of people who responded to the survey said it was “extremely” or “very” easy to obtain opioids in their community even if they were not prescribed to them. Eleven percent said they had used opioids in some form in the last two years.

Whenever something bad happens, one of the first things people naturally do is to look for blame. Who did it? Why did this happen? Who should pay for these losses? Blame is a normal human reaction.

With the opioid epidemic, it is very clear that some entities are in fact to blame. Numerous states are filing lawsuits against drug manufacturers as a result of the epidemic and the financial tax it has created for these government organizations. Governing.com says that over 100 cities and states have taken this step thus far, working to recover some of the money spent on emergency medical care, health care costs, and overall economic loss.

Understanding blame is important here. If it is possible to pinpoint the cause of this epidemic, it may be possible to stem it and reduce the impact it is continuing to have. We may be able to turn things around and decrease access to the drugs.

Yet, even when we think about blame, it is important to remember that the people affected by opioids have families, lives, and futures that are in need of help.

Foster Your Own Change

If you are suffering from opioid drug abuse, take action. Reach out to a drug treatment center that can help you to begin the road toward recovery. Treatment will include initial detoxification and also address the long-term impact that opioid abuse can create.

Getting started on treatment for opioid addiction begins with a single phone call. The Ranch at Dove Tree provides the resources and tools you need to begin on this path. Contact us now to learn what you can do right now to give yourself or your loved one hope for a drug-free future.