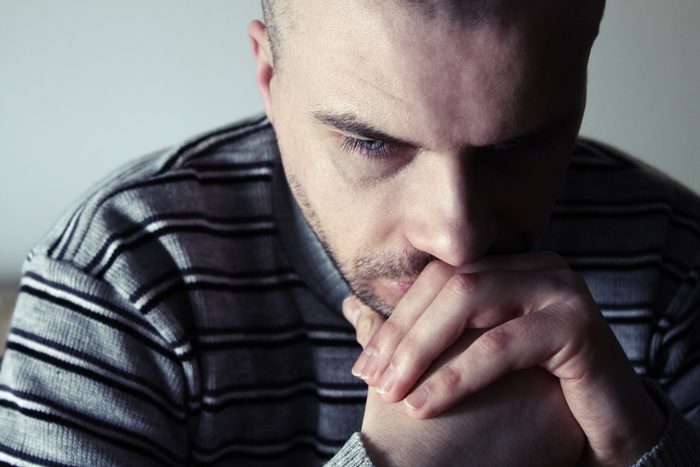 Sharing a traumatic event can often be tough. We often think that the trauma is our own fault, self-inflicted by our actions. If only I had made a better decision, this would not have happened. While it’s true that we are responsible for our own actions, we have to be careful not to get caught up in shame and guilt. Those emotions don’t help heal the trauma; they make it worse.

My traumatic event was multiple suicide attempts. Some of the circumstances that led to my suicide attempts were well beyond my control, but others resulted from my own choices. To deal with my attempted suicides, I first had to accept my role in them. I had been living in severe depression. I lacked a sense of reality, and I was suffering from addiction.

Traumatic events can have a rippling effect.

My actions harmed others as much as they harmed me. So, to bring healing to myself and others, I had to open up with those I had hurt. Owning and sharing these traumatic events was not easy at first but ended up being cathartic for all involved. They needed healing as much as I did.

Working a 12-step program has brought about more healing that I ever imagined possible. When I was able to see where I was coming from, I was able to openly share that with those who love and care about me.

I have been blessed beyond measure to have friends and family who, for the most part, have accepted me for who I am and the trauma I have caused. The only instance where closure has yet to come is with my brother. He is older that I am, a real man’s man. He is not one to sit down and talk about feelings. That is okay; he is who he is. I am glad to say that he sees a different person in me after almost three years into recovery. He can see that changes in my life are moving me on a different trajectory than my past. When the time comes to discuss the past, it will present itself as organically as the events that caused the trauma. I have to respect that sharing the traumatic events of my life with him are not in my timing. He may not be ready. Maybe I am not ready.

I know that being able to come to terms with the trauma in my life has changed me. I am no longer bound by guilt and shame and pains of my past. Today I can live as authentically as I know how as I move forward.