Skip to content
The Epidemic of Pain Medication Addiction 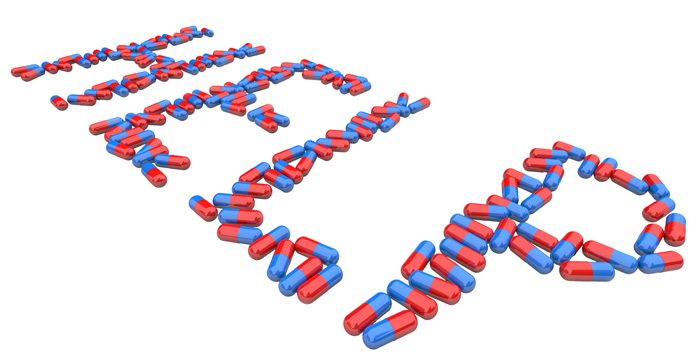 More people die every year from overdoses of prescription opioids than from all other drugs, including heroin and cocaine, and the numbers keep rising.

“The abuse of and addiction to opioids such as heroin, morphine, and prescription pain relievers is a serious global problem that affects the health, social, and economic welfare of all societies.  It is estimated that between 26.4 million and 36 million people abuse opioids worldwide, with an estimated 2.1 million people in the United States suffering from substance use disorders related to prescription opioid pain relievers in 2012 and an estimated 467,000 addicted to heroin.”

Prescription opioid overdose has been on the rise in the United States. The overdose deaths have quadrupled in the past decade. This epidemic is affecting the young and the old. It is no longer only the teenagers that we have to worry about. Peter Jaret, from AARP, writes, “Forty-six Americans overdose on opioid medications daily, and the number is rising for those over 55.” He cites that older people cannot handle the same dosages as younger people, thus causing overdoses.

Here are some facts about the rising pain medication epidemic in the United States:

The numbers are staggering.

The National Institute on Drug Abuse estimates that the nonmedical use of opioid pain medications costs insurance companies up to $72.5 billion annually in health care costs. “In 2010, there were 13,652 unintentional deaths from opioid pain reliever (82.8 percent of the 16,490 unintentional deaths from all prescription drugs), and there was a five-fold increase in treatment admissions for prescription pain relievers between 2001 and 2011 (from 35,648 to 180,708, respectively).  In the same decade, there was a tripling of the prevalence of positive opioid tests among drivers who died within one hour of a crash.

Pain medications can be deadly, and withdrawal can be painful. If you think that you or someone you care about is having a problem with prescription medications, seek the help of a professional before it is too late.

For more information about The Ranch at Dove Tree, please feel free to contact us anytime at 800.218.6727.