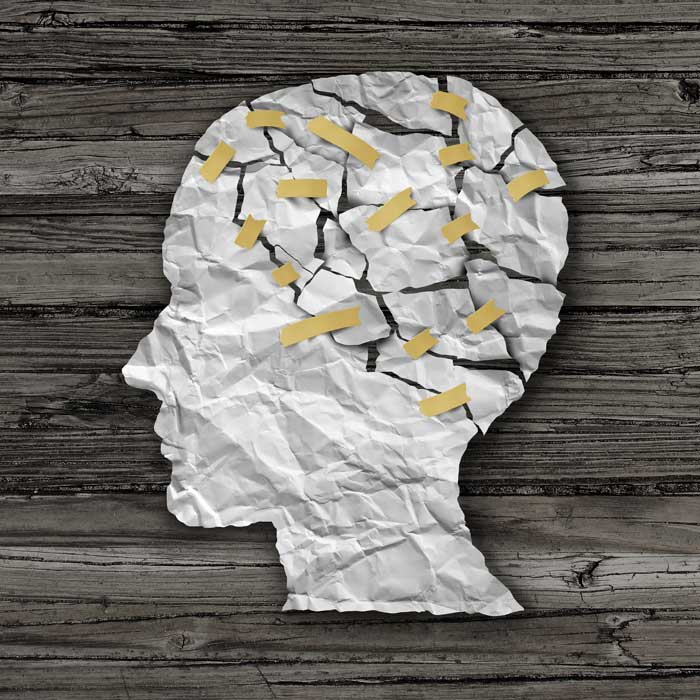 The Toll of Drug Abuse

We speak a great deal about the toll of drug abuse in terms of how it impacts families and the community. It is common to talk about drug addiction as a form of loss of a loved one whether physically or emotionally.

Drugs also impact the health and function of the human brain, often leading to long-term, irreversible damage. It’s within the brain that addiction forms.

How the Human Brain Functions

The brain is a complex organ capable of regulating every function in the body from behavior to how you view experiences. It works like a complex computer system with electrical circuits running through it to stimulate various actions. The cells of the brain, called neurons, work as switches that allow the flow of information to move through the brain. Neurons “fire” when they receive enough signal from other neurons. Networks of neurons work together to send signals like this to the spinal cord and the rest of the body.

To send the messages between neurons, one neuron will send neurotransmitters into a gap located between the cells. It then attaches to the next neuron. The receiving neuron changes based on the message from the neurotransmitter. This may sound complex, but it is important to understand some of the basics of how the brain works to learn the impact drugs can have.

What Happens When a Person Uses Drugs?

Drugs interact in different ways to impact the way neurons receive and send messages. Researchers have learned a great deal about the ways in which drugs interact with the brain based on the type of drug and the results. Here are some examples:

What Does This Mean for You?

It may sound like you are just a bit confused or your body’s organs may not function properly while on drugs, but the impact of alcohol or narcotics on the brain can impact you in a variety of ways.

The Sense of Euphoria
One of the most immediate results is a sense of euphoria or the sense of getting high. Some drugs do this by creating a chemical signal in the body’s natural opioids. They can also impact neurotransmitters function. When this happens, a surge of neurotransmitters occurs, creating the sense of pleasure. This is the same type of natural satisfaction you may get – such as from eating a good meal or enjoying social interaction – amplified.

The problem is, the brain links the positive feeling with use of the drug. It wants more of this good feeling, which comes from a neurotransmitter called dopamine. Individuals crave more and more of the drug to get this same result.

Life Sustaining Functions Diminished
Individuals who are experiencing drug use will be faced with changes to the brain’s makeup that can create long-term damage to the life sustaining functions of the brain. The brain must handle some tasks in the body in order for a person to survive, but drugs releasing neurotransmitters struggle to allow this to happen.

For example, drugs impact the extended amygdala, a component of the brain. This area of the brain controls feelings of stress and unease. Drug use triggers actions in this area when a person fails to use the drug and experiences a sense of withdrawal. Yet, a key concern is the lack of empathy and concern for other tasks more important for well-being, such as not eating proper meals.

The prefrontal cortex of the brain is also impacted by drug use. This area of the brain gives people the ability to plan and solve problems. It also plays a role in a person’s ability to control their impulses. It is clear that drugs impact the control mechanism here. It creates a demand to compulsively use drugs.

What Can Be Done?

Those experiencing drug-induced pleasure may not be able to see the value of overcoming their addiction simply because of the way narcotics and alcohol change the brain’s makeup. Yet, it is possible to overcome these limits.

To do so, individuals need to go through detox in a safe environment. Doing this helps to “fix” the brain’s link to the satisfaction it gets from drugs and breaks the demand. Then, ongoing therapy and prevention of relapse is necessary to keep this at bay.

To learn more about our programs at Ranch at Dove Tree, Texas addiction rehab with medical detox, please contact us today at 800.218.6727.