Skip to content
Dangers of Mixing Heroin and Alcohol 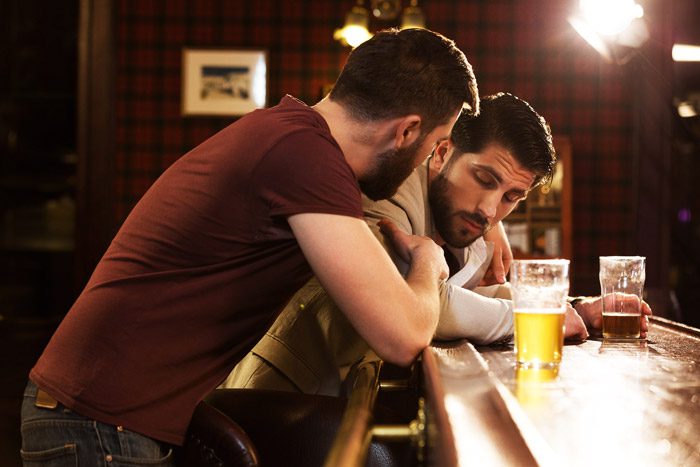 It’s not uncommon for people who have a substance abuse problem to seek out new ways to get a bigger or better high. In some situations, it becomes necessary to use more of a drug or to combine it with something else to get the same high.

Mixing drugs of any type is dangerous.

Mixing heroin and alcohol can create particular risks to users because these drugs impact the central nervous system as depressants.

Do People Mix These Drugs Often?

Though heroin wasn’t always a common drug, today it is used more heavily than ever. In 2016, an estimated 948,000 people in the U.S. used heroin in the past year, according to the National Institute on Drug Abuse.

As this illicit drug has become more readily available, it’s also being combined with other substances to create a more potent product. Mixing alcohol and heroin is one common situation, often occurring in social situations where more than one person is drinking and using drugs.

What Happens When You Use Alcohol and Heroin?

Alcohol and heroin impact the central nervous system, changing the way the brain’s chemicals communicate with each other. Heroin, a type of opiate drug, specifically impacts the endogenous opioid receptors in the brain. Alcohol works to increase the inhibitory neurotransmitters of the brain, effectively decreasing the effect of the excitatory neurotransmitters.

As noted, both work as depressants. Instead of creating a feeling of euphoria and excitement, these chemicals work to calm the brain’s communications. They help a person to relax and cause respirations to slow down.

Exploring the Science of Mixing Heroin and Alcohol

When a person uses either of these drugs, he or she may feel loose, relaxed, and at ease. Mixing them can create a new combination of feelings. Here’s a look at some of the most common outcomes.

When combined, these drugs create a decrease in the firing of neurons in the brain. This can be significant, depending on the amount consumed or the body’s reaction. As a result, the breathing rate drops. The heart rate and blood pressure tend to fall. A person appears drunk because his or her motor coordination is bad. If too much is consumed, this can create lethargy and an inability to function.

Slowing of the Brain

These chemicals work together to slow down the cognitive function of the brain, too. It’s harder to think clearer. A person loses his or her inhibitions. Rational thinking is no longer present. In some cases, this can create problem-solving concerns even after the individual is sober. Some people also develop problems processing information or creating memories.

Alcohol and heroin can also impact the way a person feels on an emotional level. It’s common to be unable to communicate feelings well. Sometimes, mood swings are significant, going from crying to laughing.

This may seem simple and even funny to someone watching, but it can also create extremes leading to anxiety and depression. Hallucinations and delusions can occur in severe cases, too.

Mixing these drugs increases the likelihood of an overdose to occur. This happens as result of the unpredictable side effects that occur when two drugs like this are combined. Both drugs can slow the heart and breathing down so much so that a person slips into a coma. In other cases, overuse of either drug can cause sudden death when the heart simply stops. An overdose of either drug is a life-threatening situation requiring immediate medical help.

What Are the Long-Term Effects of Mixing Drugs?

Whether consistently used together or not, mixing drugs like this can create long-term results. In some situations, cognitive decline is evident even from one instance of mixing the drugs. This can create a lasting inability to focus, think clearly, or respond. Some people may be more prone to self-harm as a result of hallucinations and delusions. Untreated depression resulting from continued use can also be damaging.

It’s possible for any organ in the body to be negatively impacted on an ongoing basis as the result of the use of either or both of these drugs. Chemical dependency can occur quickly as well.

How Can a Person Get Treatment for Alcohol and Heroin Abuse?

The use of drug combinations like this seems bleak, but there is help. With the use of detox services followed by intensive outpatient or inpatient care, individuals can limit the long-term impact and improve their quality of life. Most often, this takes a combination of drug and alcohol treatment including the use of cognitive behavioral therapy.

If you or a loved one is facing an addiction as a result of either or both of these drugs, seek help. It’s possible to detox from these substances, receive therapy, and resume a higher quality of life.

To learn more about our programs at Ranch at Dove Tree, Texas heroin addiction treatment centers, please contact us today at 800.218.6727.

The Importance of Transitional Living after Addiction Treatment 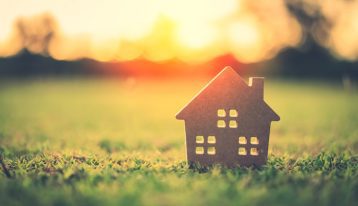 What Is Experiential Therapy? 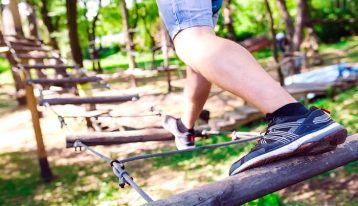 Suddenly Back from College: How to Manage the Stress of Online College Education without Substances 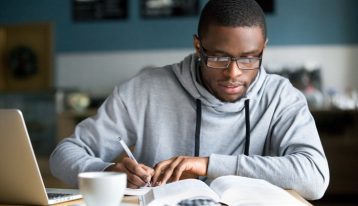