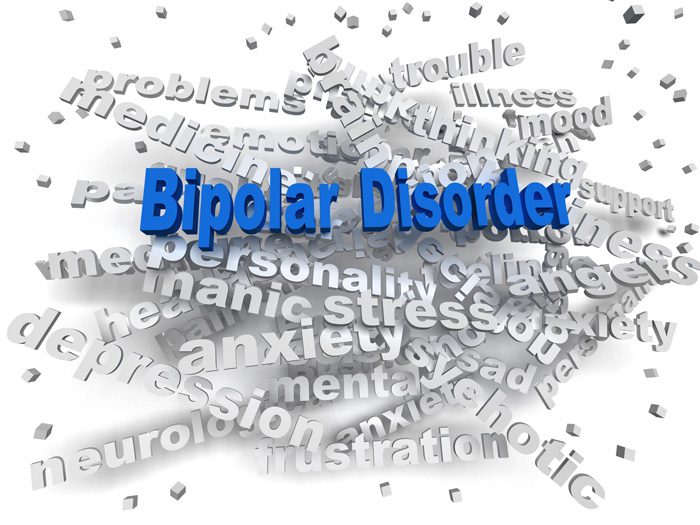 Bipolar disorder and addiction are both very severe mental illnesses.

As an alcoholic in recovery and someone diagnosed with bipolar disorder, I can unequivocally say this is true.

When someone has both diseases, it is known as a “dual diagnosis” or co-morbidity. Studies show that someone with bipolar disorder is more likely to have addiction problems. Also, 40-60% of individuals with addiction issues suffer from some other form of mental illness, such as bipolar disorder. One does not necessarily preclude the other; they are both brain disorders that can manifest themselves.

Bipolar disorder is a mood disorder that exhibits bouts of extreme mania followed by severe depression. Manic episodes are usually present for extended periods of time before depression occurs. During episodes of mania, an individual may engage in behaviors that are dangerous and uncharacteristic, resulting in consequences not even considered. There is a sense of reckless abandon. There is also a sense of extreme self-importance. Interestingly, the behavior of someone in a manic state is similar to that of someone living in addiction: persistent and uncontrollable actions in which consequences are simply not a factor.

The depressive aspect of bipolar disorder is commonplace and not necessarily brought on by outside influence: it just happens.

Because alcohol is considered a depressant, it exacerbated the depressed states brought about by my bipolar disorder. I switched constantly between “I can rule the world” and “I just cannot get out of bed today.”

I was diagnosed with bipolar disorder before I got sober. Medication helped. It gave me some relief from the ups and downs of bipolar disorder. However, true freedom came from getting sober in a 12-step program. That is where I learned about the deep-seated causes for my behaviors as a whole. I still take my medication for bipolar disorder. It is a mental illness. But I know today that the spiritual aspect of my life though my 12-step program is what brings me the whole-life balance I need.

In my 12-step program, I learned that I have the ability to choose to take action when I am feeling a little low. Everyone gets a little down now and again. I do not have to use alcohol to compensate for those times. I can do something. It sounds so simple, which the best things in life usually are, but it is true. Sometimes it is a matter of just calling someone to see how they are doing; not focusing on myself and looking outward. That is a dynamic that is life-changing.

I am coming up on three years of sobriety. I can live today with bipolar disorder, using prescribed medication, and work through a program of recovery for my other disease, alcoholism.

Bipolar disorder and addiction are not life sentences. You can have freedom from either or both of these mental illnesses. Take some action and see what might happen. It will be well worth it.